Passion and freedom of expression in art

Passion and freedom of expression in art

She grew up loving art, partly because her father was an artist and encouraged her art. She graduated in art from Kansas University and also studied at the Kansas City Art Institute under Wilber Neiwald and under other Kansas City Artists. In her early days, she worked as a graphic designer for a family greeting card company called Posty Cards. She has been in numerous juried shows and has had several one- woman shows. Her painting was selected one year for the Heart Association Christmas Card. She had a showing of 37 of her paintings in December 2010. She has had 3 purchase awards, a 3rd place award in an international pastel show in 2010, and had 2 paintings in the juried Kansas 150 Show in Topeka, Kansas, celebrating Kansas being a state for 150 years, MAPS National Pastel Show, Faces juried show in Illinois, State of the Arts Regional Show 2012, and Flint Hills Juried Show. In 2013 she had a show of most of her works in a historic house in Leavenworth, Kansas. She currently is doing mostly pastels, which she loves. She paints Inspired Art which often comes from dreams, Landscapes, patriotic paintings, seascapes, people, Native Americans, flowers, portrait commissions and places she sees in her travels. She loves color and her paintings reflect that. She also puts a small butterfly in each of her paintings to symbolize the transformation and rebirth, that she has had in her life and in her painting. 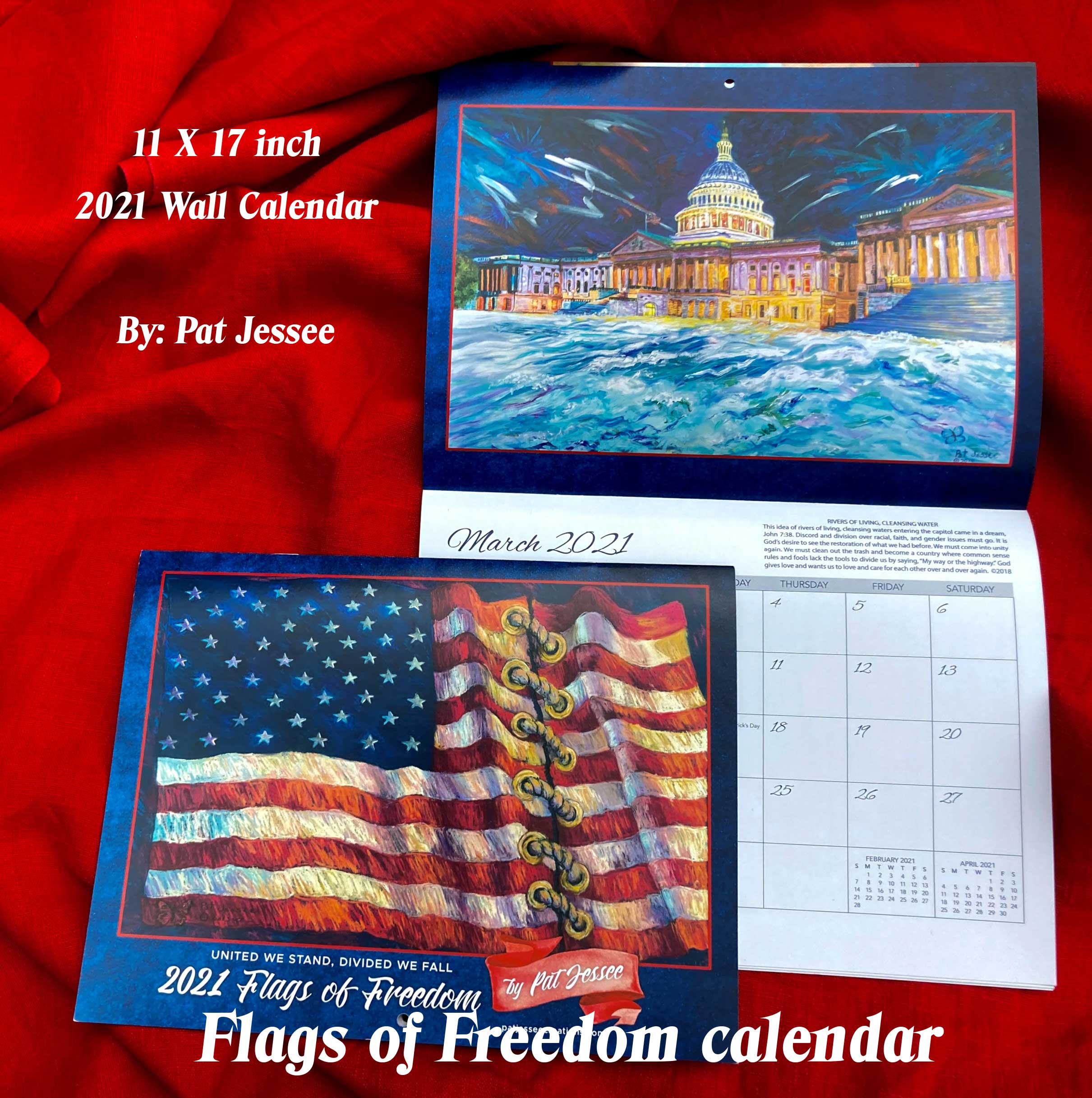 We have in our home six Pat Jessee paintings: two pastoral scenes; two portraits of our children as well as two European scenes we loved that Pat captured for us from photos. One painting greets us every morning when we wake and it means so much to us. Pat is the mother of friends of our children of the same age, and she perfectly captured our teenage children at the time. The pastoral scenes especially are emblematic of the depth of this extraordinary artist.

Tom and I adore Pat’s artwork. Actually we have a “Pat Jessee Room”, filled with intricate pen and ink drawings, watercolors of children sledding down a hill in Kansas City, and a brilliant painting of Vespas parked in a village in Italy. Pat works in several mediums, with equal talent. She is so versatile in subject matter, whether it’s a landscape, a still life, or groups of people. I always look forward to Pat Jessee’s art shows!

Wall space in every house is precious real estate. I want something hanging that brings me joy every day. Pat Jessee’s hat paintings grace my house and I haven’t tired of them. Full of light, humor, color, symbolism, and extraordinary detail, they make my eyes happy. Perfect gift for the woman who wears a lot of hats, so to speak.

I’m a big fan of Pat Jessee’s work and am the proud owner of two of her paintings. Both, we have prominently on display in our home. What I love about her work is the richness of the colors, and the expression she captures in her subject through her wonderful technique whether in pastels, acrylics, or oils. She’s a master at her craft.